My Stampin' Up! Classes

Visiting the parts bin to make this pretty jewelry 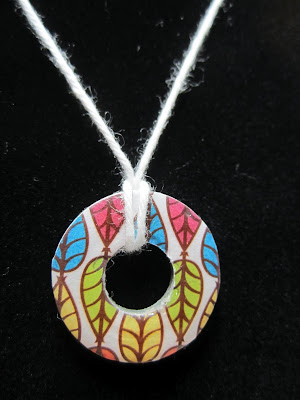 After seeing this idea on Pinterest, then in the latest issue of Stampin' Success, our demonstrator magazine, I felt the universe was telling me to make washer jewelry. So I raided my hubby's parts bin last night, selected a pack of my favorite designer paper - International Bazaar - and went to work.

First, there were several different sizes of washers, and a nut (there's one in every bunch!). I figured most of the middles were about the size of the circle in the Itty Bitty Punch Pack. The middle circle was punched first, then I used either a 3/4" or 1" circle to punch out the ring that would cover the washer.

I used Tombow Liquid Adhesive to adhere the designer paper to the washer. Once it dried, if the paper was too large, I simply turned over the washer and used scissors to trim off the excess. It's easy because the scissors runs smoothly along the metal edge.

After the paper was adhered, I used Crystal Effects over the entire surface. That's it! I let them all sit overnight, and then added white baker's twine to several today.

For the hexagon shape, I used the 1" square punch, glued it down and then once it dried, turned it over and trimmed off the excess. It was very easy to follow the straight lines!﻿ 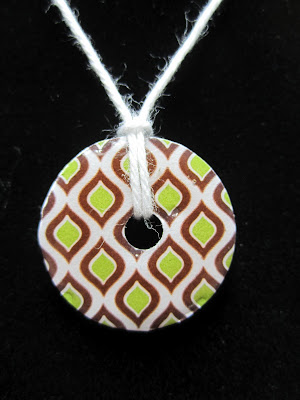 ﻿
So I'd like your input. I'm thinking about making more of these for a holiday gift festival in October. How much do you think I should sell one for?
Posted by Terry at 7:20 PM

Oooh Terry these are FABULOUS!!! I'm going to have to try this. I think you probably could sell these for anywhere between $10-$20.

As is...about $4-$5...add some cording or rat tail about $6-$8...add jewelry clasps to the cording about $8-$10 - and a couple dollars more for added details like bling or other dimensional additions. Would love to hear how it goes!

these are amazing i would totally wear one, such pretty colors..id say about 8-10 dollars they are so worth that...love em

These are amazing! Just love them all. Going to have to make some!

Your directions are easier for me to figure out than those in Stampin Success!! I may try these!! Thanks for the great info!

Thanks for sharing, they are amazing.

Hi Terry,
what a wonderful idea to make jewelry.
I am now also a follower off your blog
Hugs Monika

Hello Terry!
A wonderful Blog you have.
Thank you so much that you now one of my follower, since today I´m your follower.
Really, your blog is so great,
thank you for sharing!
Lovely greetings from Germany!
Nicola
www.stempelwinkel.blogspot.com

These are awesome! Looks like a trip to the hardware store...

i love these!!! thanks for following me from SC returning the follow :)
charlie.xx

I love your 'washer' pendants, Terry! You've convinced me I have to try these :)
Your blog is fabulous - I'm your newest 'follower' from SC!
~Deb at stampandcreate.net 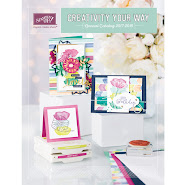 I love what I do!

Terry
Poulsbo, Washington, United States
Making things with my hands makes me happy. It can be everything from stamping a card to planting flowers, upcycling an old piece of furniture, making jam or rehabbing a vintage rv. Fair warning: This blog content is not endorsed by Stampin' Up!. 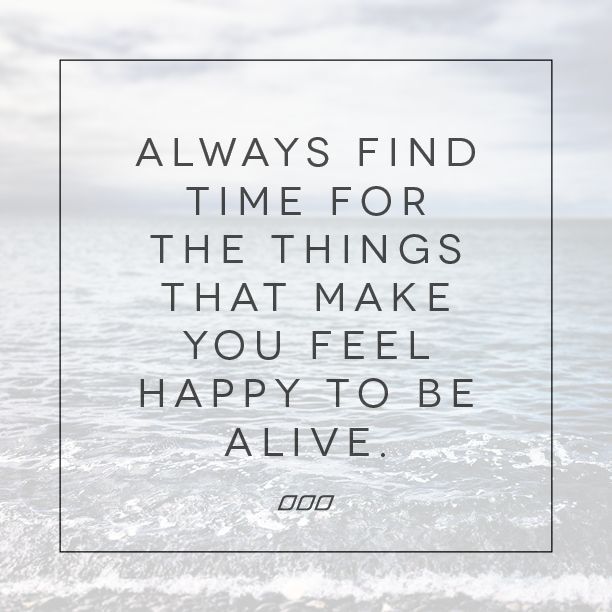 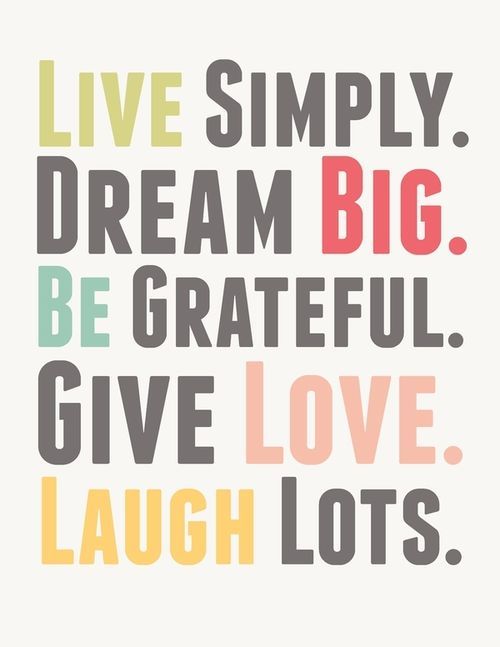 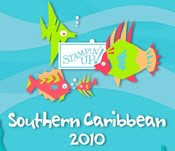 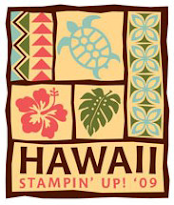 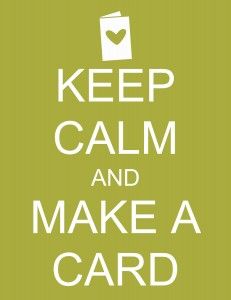